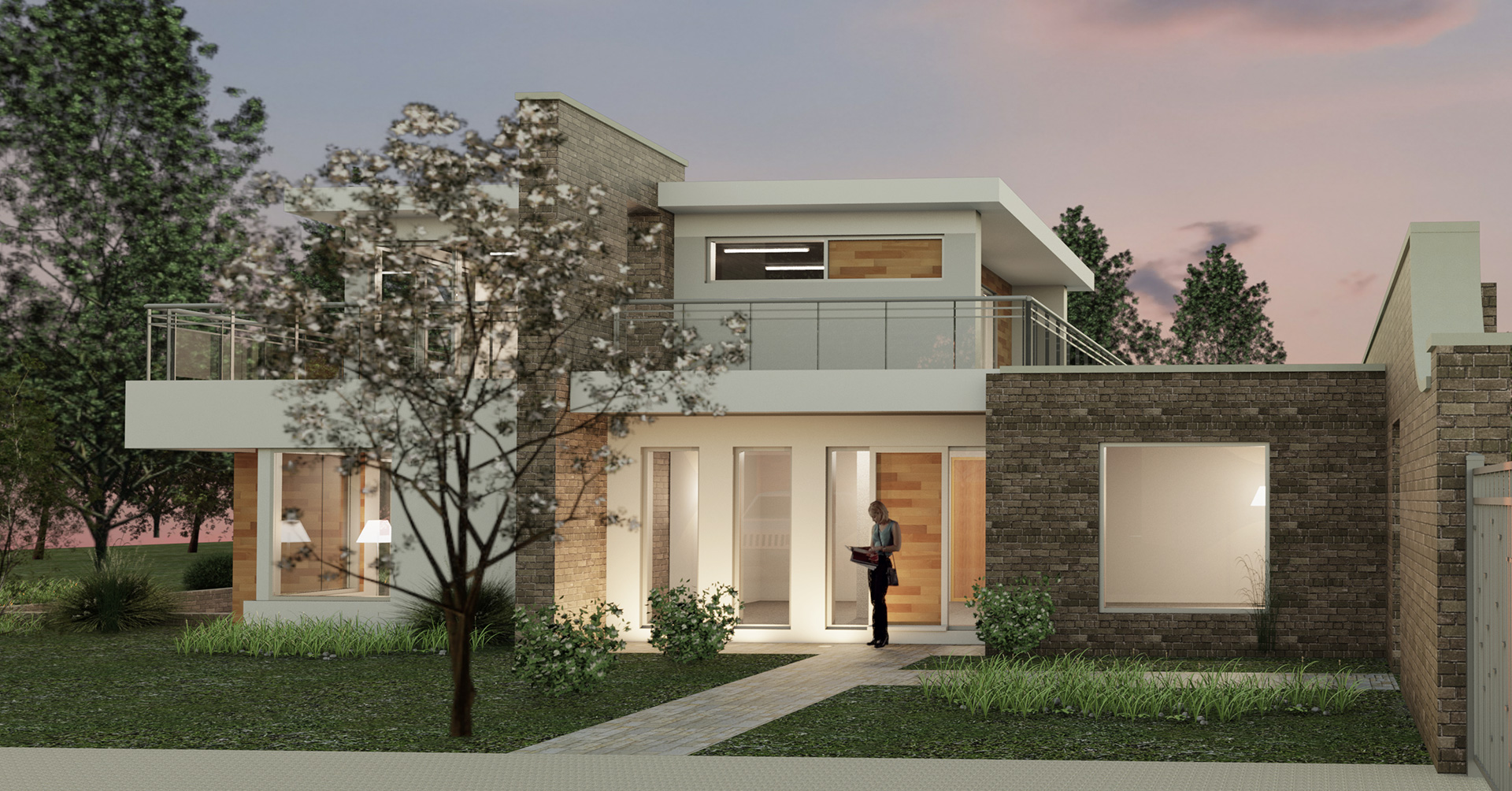 Our client (a developer) had been granted planning permission to convert The Node Hotel to apartments and houses. The final phase of the development was to be the construction of a new large house to replace a previously granted permission on the outskirts of the site in the Green Belt.

Keen to maximise the development potential on behalf of the client, we successfully negotiated a new planning consent for two very different detached houses, as indicated in the images. One was a traditional 3 bedroomed gatehouse style cottage with garage, set within the Listed walled garden, which included the refurbishment of a Grade 2 Listed Glass House originally designed by Joseph Paxton. The gatehouse was designed to reflect the other converted and new build properties in the grounds of the original hotel.

The other new property was a contemporary style 2 storey 5 bedroom house sited in the Green Belt behind the sites walled garden, in the green belt, with views over open countryside.

As this was in the countryside in the heart of the Hertfordshire Green Belt, it was a particularly sensitive and difficult site to take through the planning process. To reach a successful conclusion we carried out extensive design negotiations with both the council’s planning and conservation officer’s, before bringing this to a successful conclusion.

RLP Surveyors provided full design services, including the production of the CGI views. 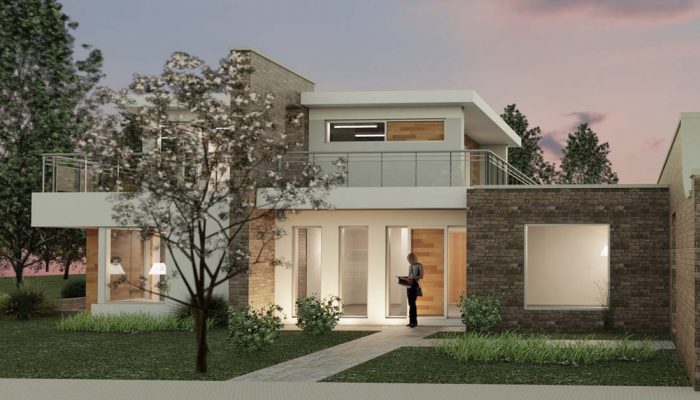 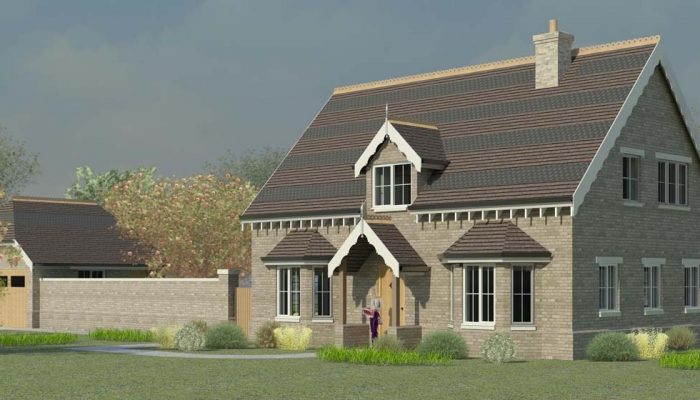 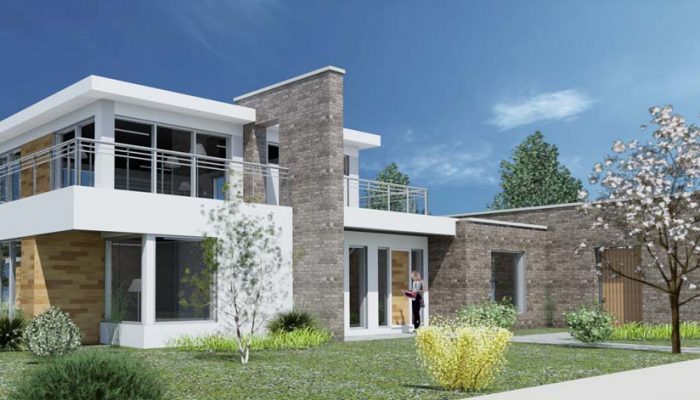 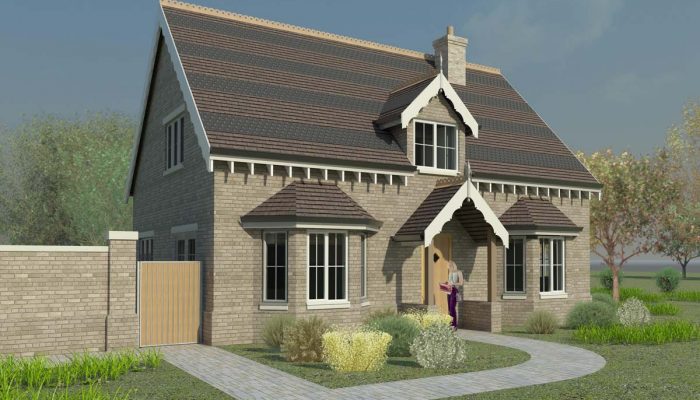 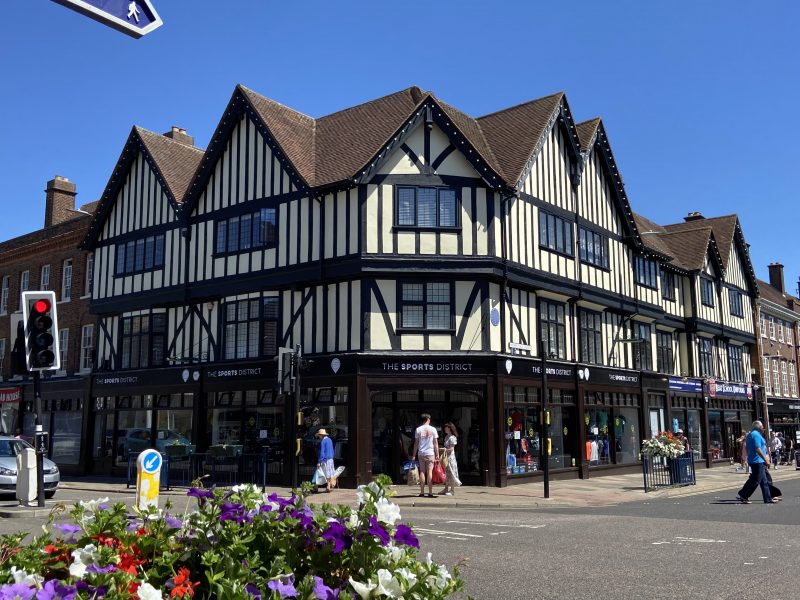 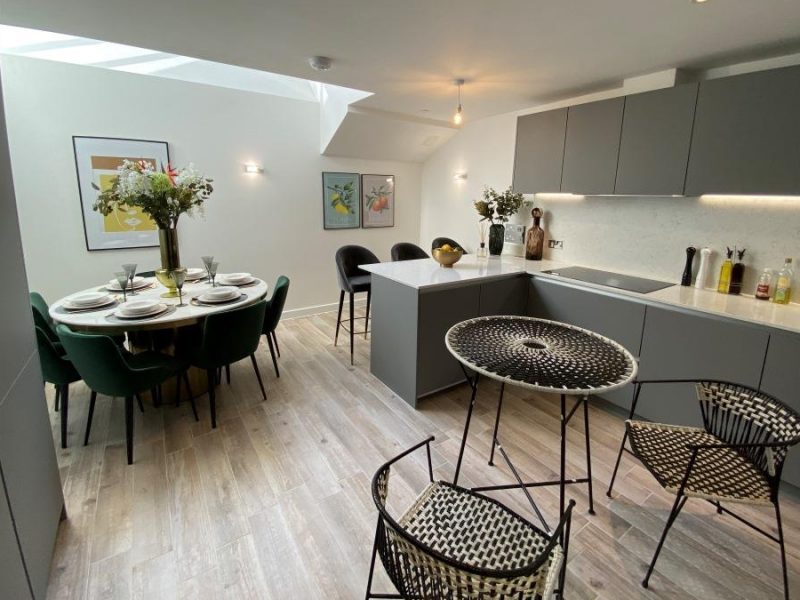 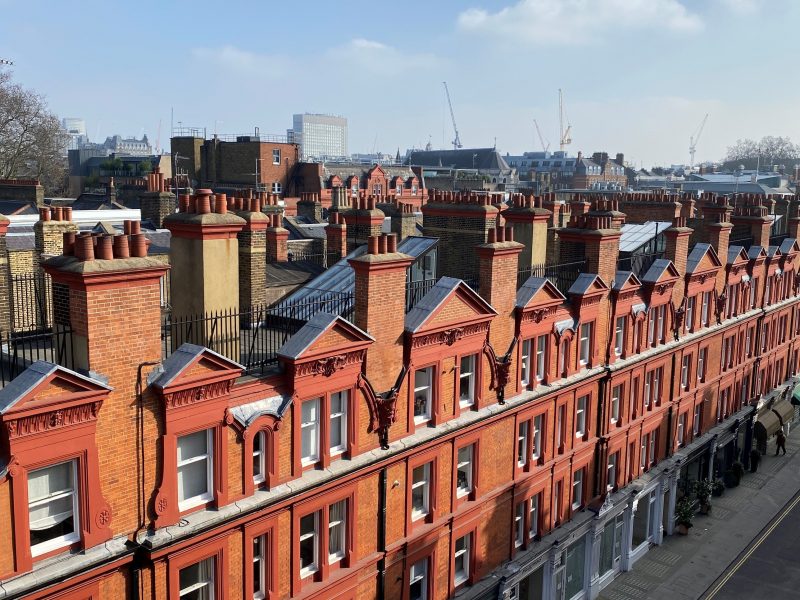 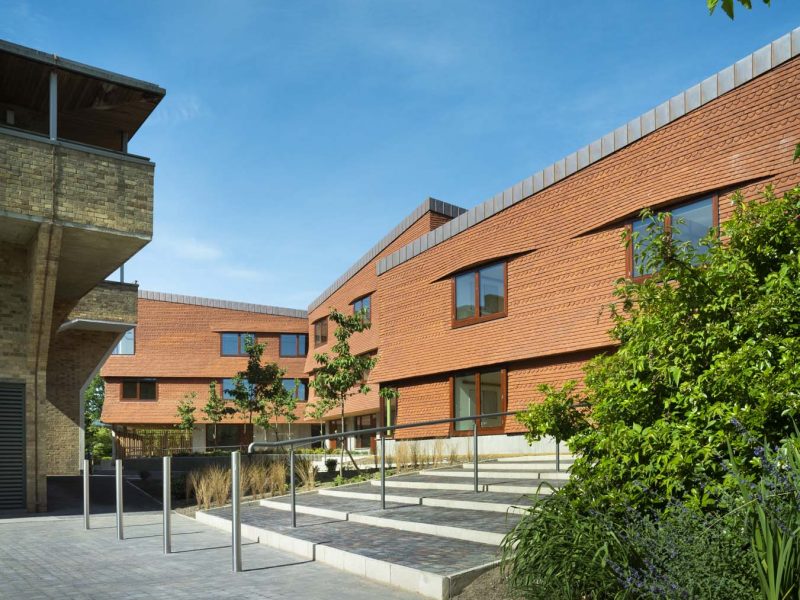