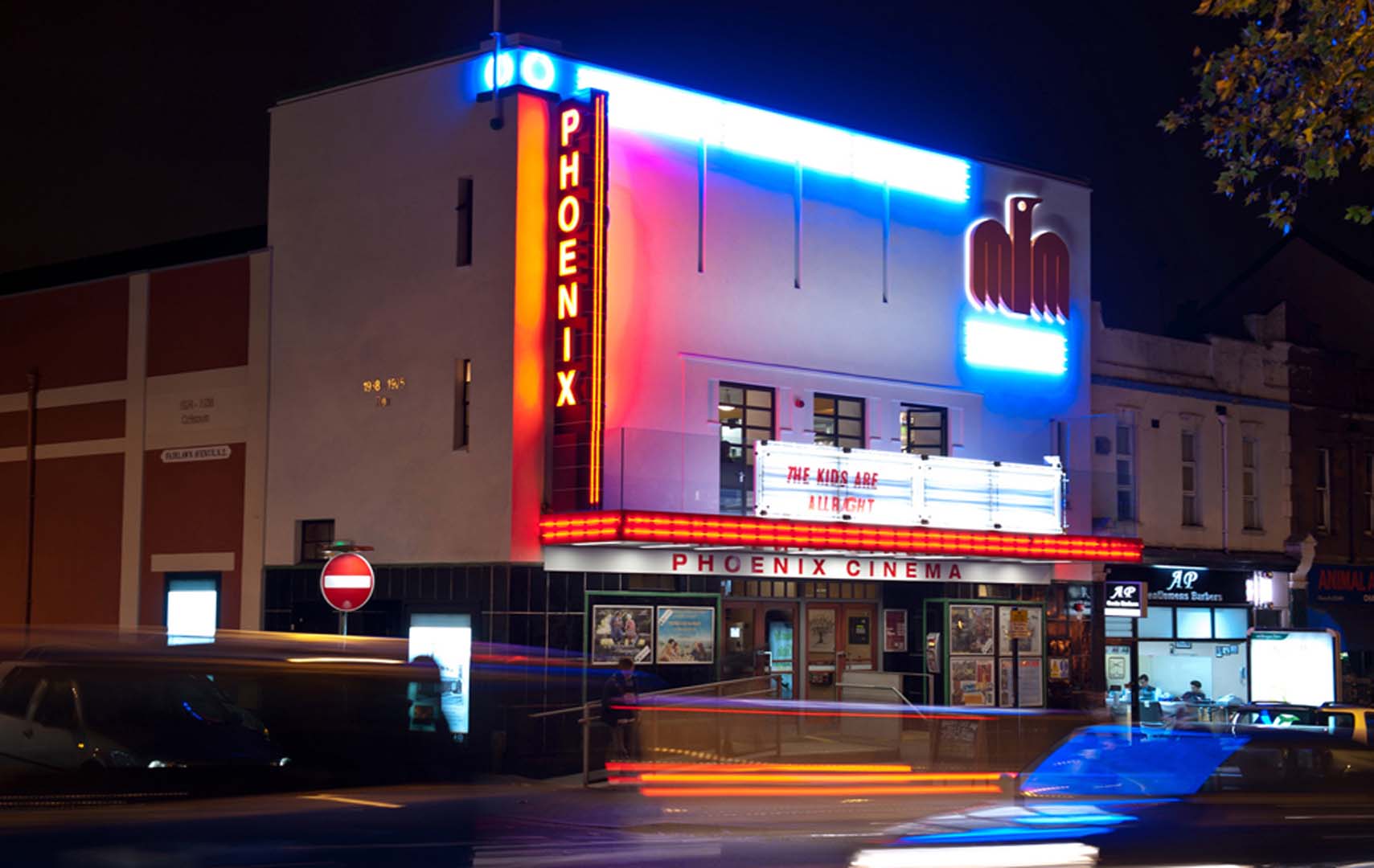 RLP Surveyors assisted Russell Hanslip Associates in the refurbishment of the Phoenix Cinema in East Finchley.

Originally the Picturedrome, Phoenix Cinema was opened in 1911 and is now recognised as the longest continuously operating cinema in London, helping it to gain grade II listed status in 1999. It was also the first cinema within the local area to introduce sound to its pictures in 1929. Following a change of ownership, the name of the cinema was changed from the Picturedrome to the Coliseum in 1925 and then again to Rex in 1938 and then finally to Phoenix Cinema in 1972.

Since its opening back in 1911, the original structure has undergone a series of modifications over the years including the reversal of the auditorium seating in 1938 as well as the reconstruction of the front of the building to a far more contemporary style. New owners in 1972 introduced a steeper stepped rake in the auditorium and partitioned a section at the rear to provide a small upper foyer.

Despite these changes, the power of the 1938 fit out and the original 1911 ceilings still continues to impress visitors today with much of the interior from this period, remaining intact.

The refurbishment works included external and internal repairs, restoration and conservation works and the provision of a small café to provide a more comfortable arrival for visitors. 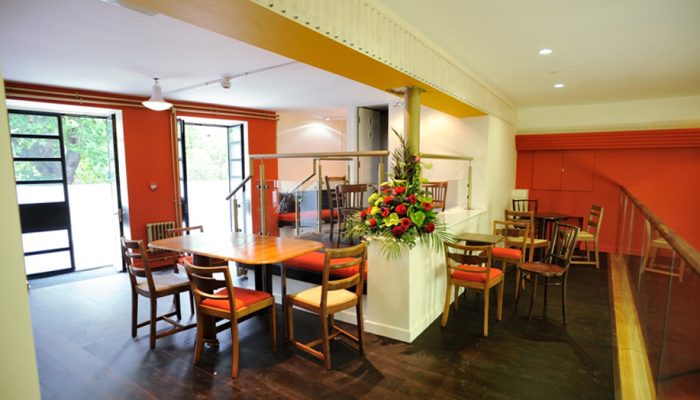 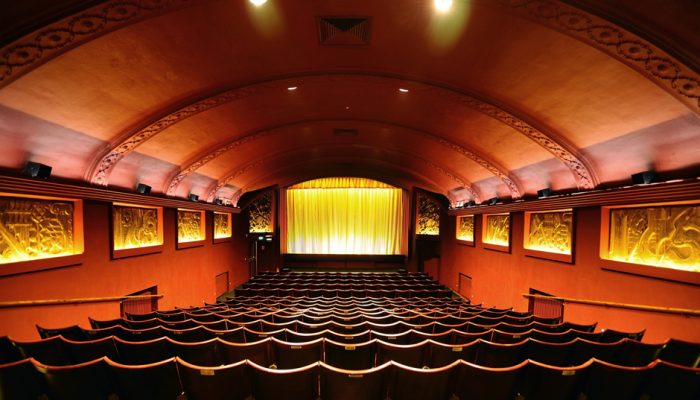 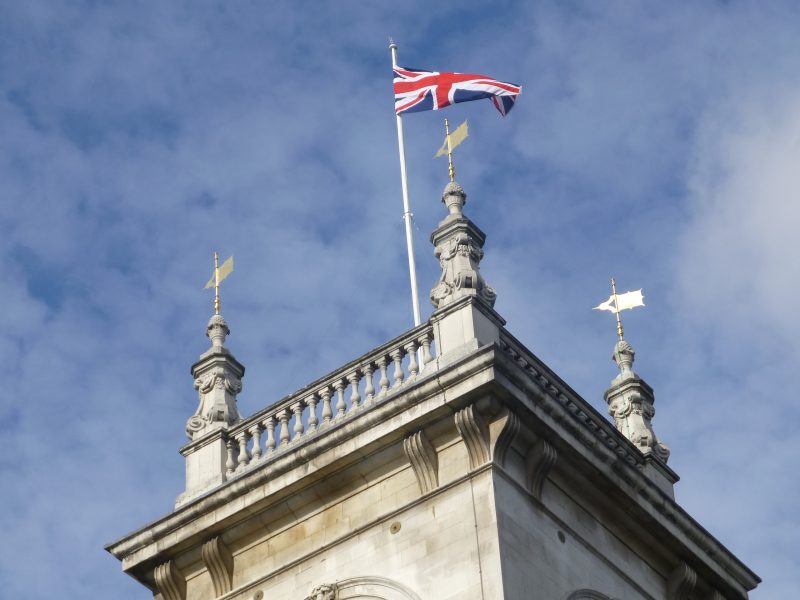 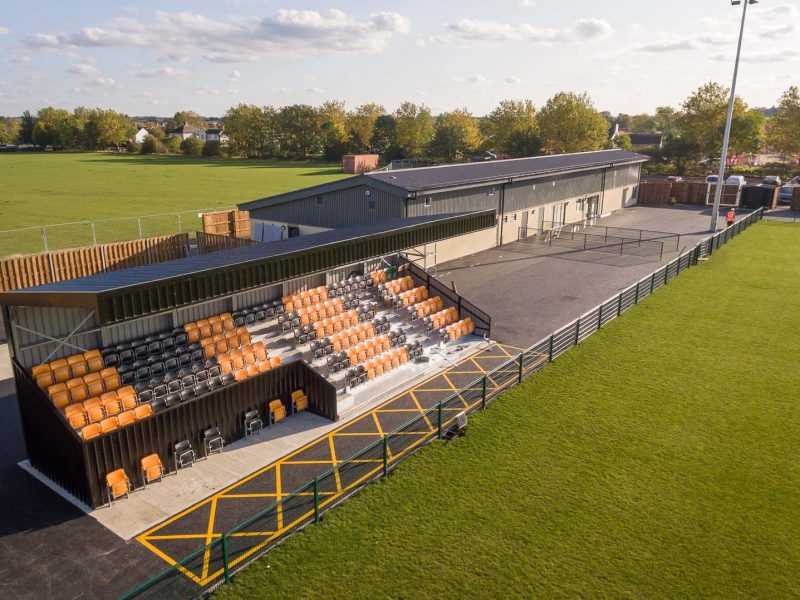 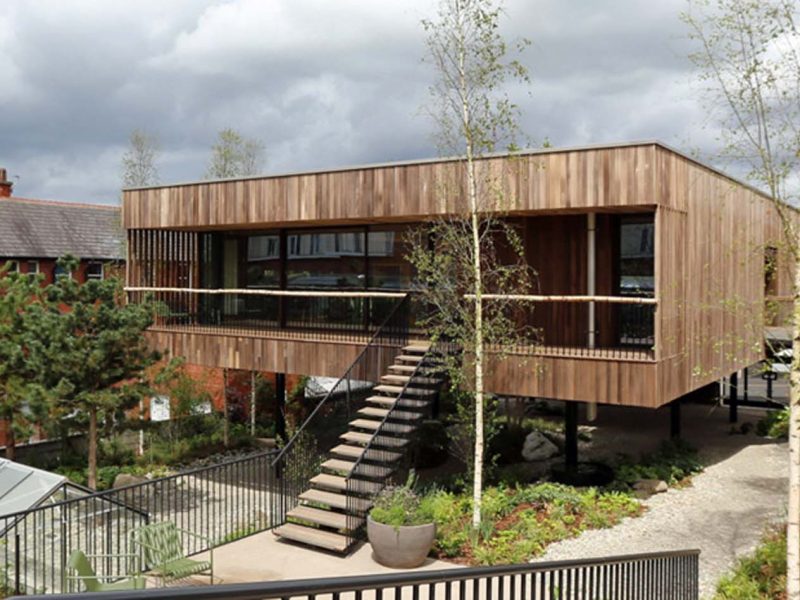 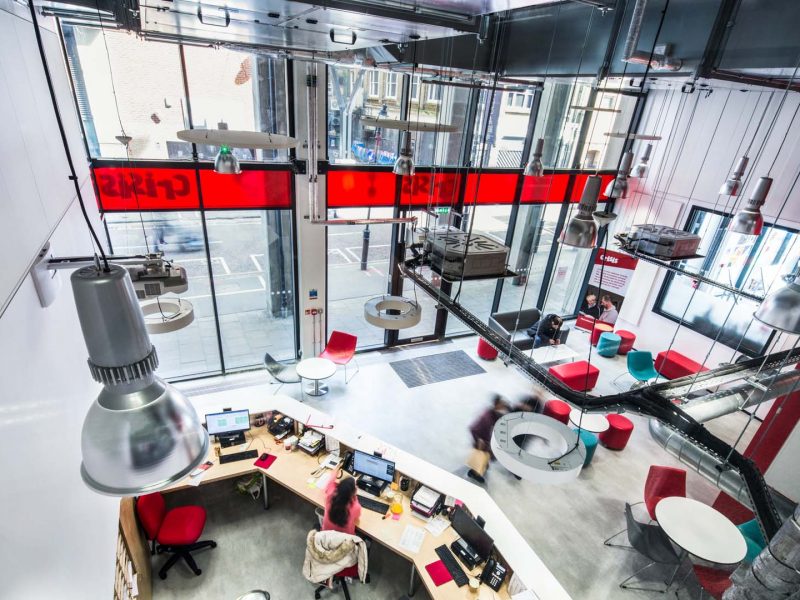